While many people consider passing a stopped school bus to be a minor traffic offense, law enforcement officials and traffic courts in our state take a much more serious view.  If you have been given a traffic citation for passing a stopped school bus, you will want to contact us so we can defend you against your ticket and possibly help you avoid penalties such as license points and monetary fines.

According to North Carolina’s traffic laws, passing a stopped school bus is a misdemeanor offense to fail to stop for any school bus that is displaying its mechanical stop sign or flashing red lights and stopping to allow the receipt or discharge of passengers.  Any driver approaching a stopped school bus from either direction may not attempt to pass the bus until it has stopped displaying its stop sign or flashing lights and has started to move.  It is important to note, however, that a driver who is traveling on the opposite side of a road that is divided by a barrier or median does not have to stop.  This exception also includes roadways with a center lane for left turns, as long as that roadway features at least four additional turns.

Our determined legal team has helped individuals and families with thousands of passing a stopped school bus violations and criminal cases and assisted countless others with their differing legal needs.  Serving clients throughout The Triangle of Raleigh, Durham and Chapel Hill, we fight aggressively to help those in need.  We offer a free consultation and affordable rates to help you pursue the just outcome you deserve. 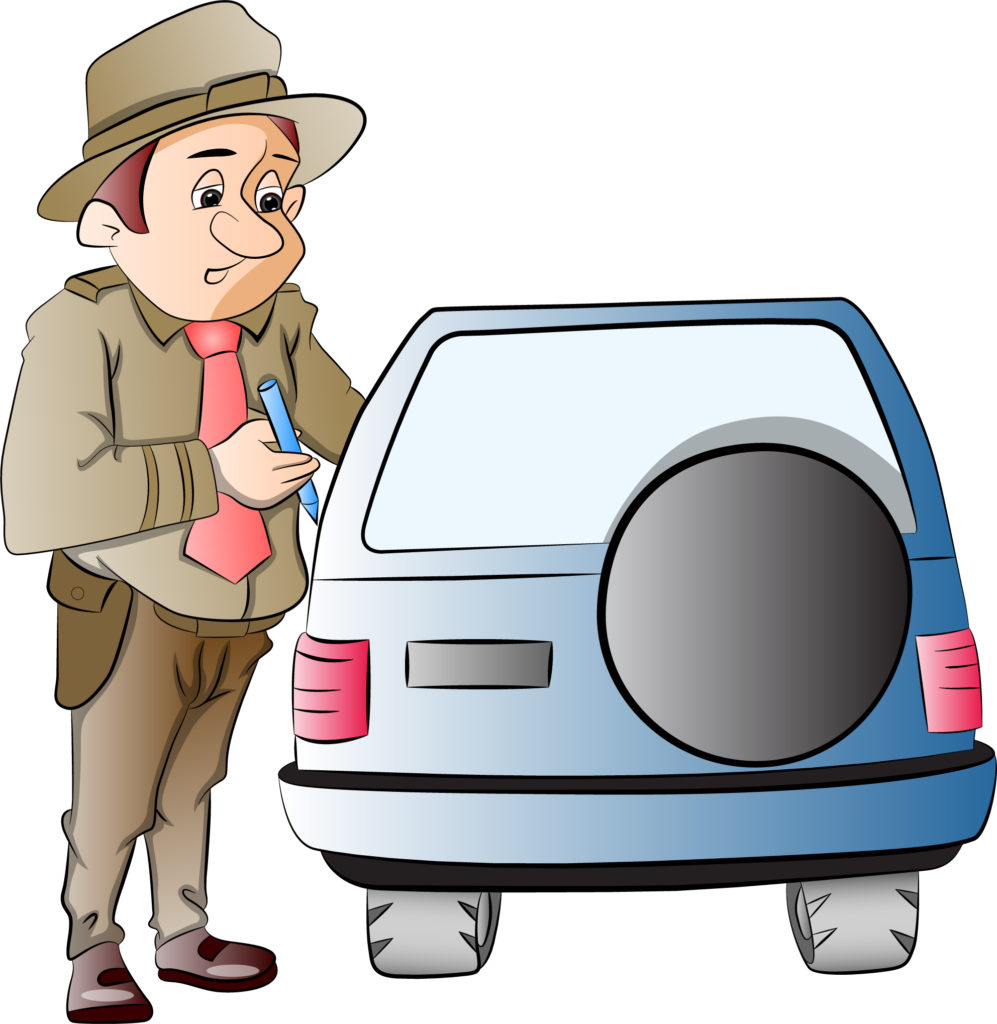 Got a Passing a Stopped School Bus Ticket?
We Can Help!

The Law Offices of J.M. Kotzker will can review the specifics of your case and develop a strategic approach to the situation.  We are adept at effectively fighting speeding tickets and red light tickets and tickets or charges relating to high speed violations, reckless driving, illegal/unsafe lane changes, failure to yield to an emergency vehicle and passing a stopped school bus.  Read more about traffic tickets…
Let's Get Started!